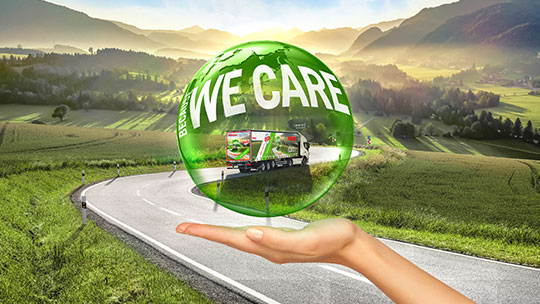 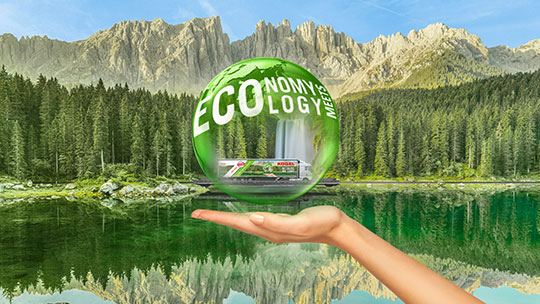 Are you looking for a new trailer? Then we at Kögel are your perfect partner. Because as one of the major manufacturers in Europe, we offer a diverse range of models for the freight forwarding and construction customer industries. Our trailer solutions are flexibly tailored to your needs and make you fit for the increasingly extensive requirements of the market. 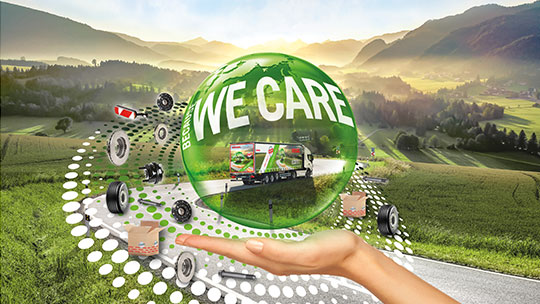 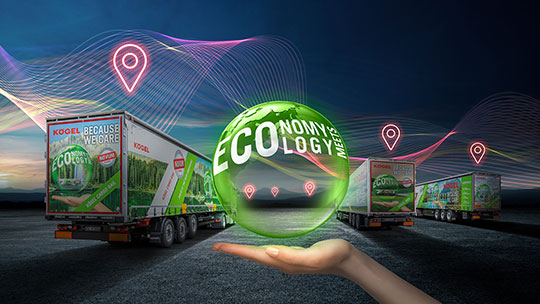 From now on you always have your trailer in view. The state-of-the-art trailer telematics Kögel Telematics is a standard part of all vehicle types. With Kögel Telematics you have everything under control - easily, everywhere and around the clock.

In our press portal, you will find all press releases and files on transport solutions and services from Kögel, as well as about the company and its European activities, at a glance. Please get in touch with us directly to obtain further information about Kögel. 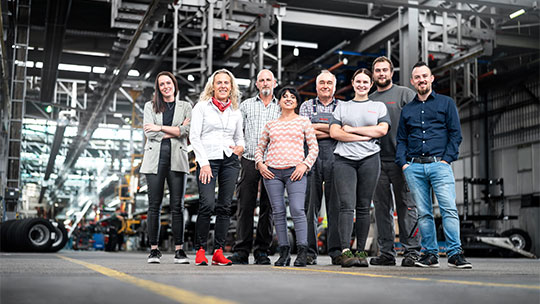 ARE YOU LOOKING FOR A DYNAMTIC WORK ENVIRONMENT?

... you have to be a real pro behind the wheel of a truck. Like Harry Schmidt. The 60-year-old full-blooded professional trucker from Grundelfingen-based transport company TSB proved the extent of his driving prowess this September for Kögel – perfectly mastering the heavy transport of an oversize test pit for the new SKD production line at the Burtenbach facility.

At the Burtenbach facility, Kögel is building a so-called SKD (semi-knocked-down) production line including workshop. Here, trailer assembly kits will be manufactured and packaged in future for markets throughout Europe. To build the plant, two modern pit systems – an assembly and a testing pit – were ordered from the company Balzer. The company from Memmingen specializes in the development and manufacture of these systems, which are delivered to customers ready to use and with all the required connections.

Above all, experience is needed when transporting the giant pits. The team from transport company TSB – Transport-Service-Beitinger from Gundelfingen an der Donau – is the embodiment of this. Delivery of the assembly pit to the construction site in Burtenbach was an uneventful affair. Thanks to its clever construction, the component fitted on a regular semitrailer.

Harry and “Diddy” – a team for any transport

But the trip with the test pit was considerably more difficult. After all, with its lateral protrusions, it has a portly width of four metres. The loaded, road-ready semitrailer thus chalked up a length of 20.5 metres, a width of 4.1 metres and a height of four metres. The twelve-tonne cargo weight alone was no great challenge for the 500 hp Volvo heavy-haulage tractor unit.

The know-how of a trucker professional was therefore required for the safe transport of the oversized and bulky load. Harry Schmidt is exactly the right man for this. After all, the 60-year-old has been sitting on the truck for four decades - and together with Detlef "Diddy" Schmidt in the support vehicle he forms a well-rehearsed team for particularly tricky tasks - such as transporting the test pit from the factory in Warthausen near Biberach an der Riss to to the Kögel headquarters in Burtenbach.

One hundred kilometres of heavy transport in 90 minutes

In the process, Harry in the truck and “Diddy” in the escort vehicle covered the just under 100 kilometres from northern Upper Swabia to the district of Günzburg alone for the most part. The transport was only accompanied by the police for security reasons along the first stretch from the factory to the ramp of the enlarged two-lane B30 and on the final leg – from the Burgau junction on the A8 until Burtenbach.

After about one and a half hours of driving, the pair delivered their extraordinary freight to the Kögel facility in Burtenbach – safely, precisely and calmly, as you would expect of two experienced pros. And in Burtenbach, the new assembly and workshop can soon take over the work.

How the test pit was transported 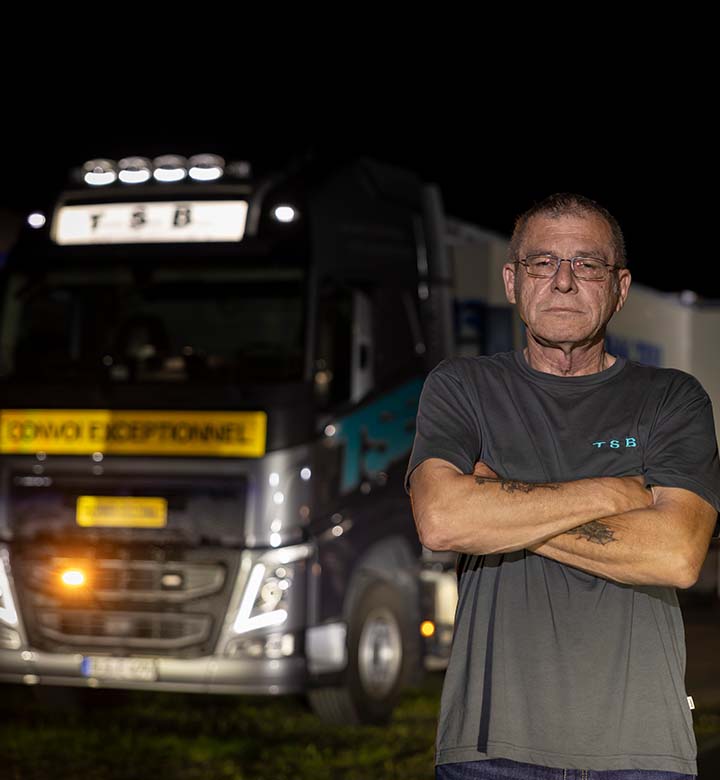 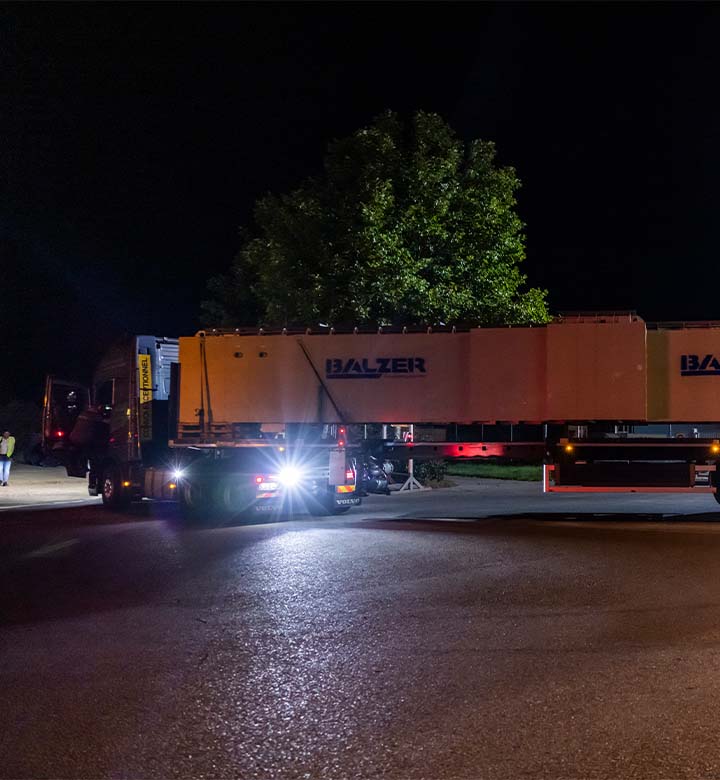 Heavy transports are precision work – and pit stops are unavoidable. 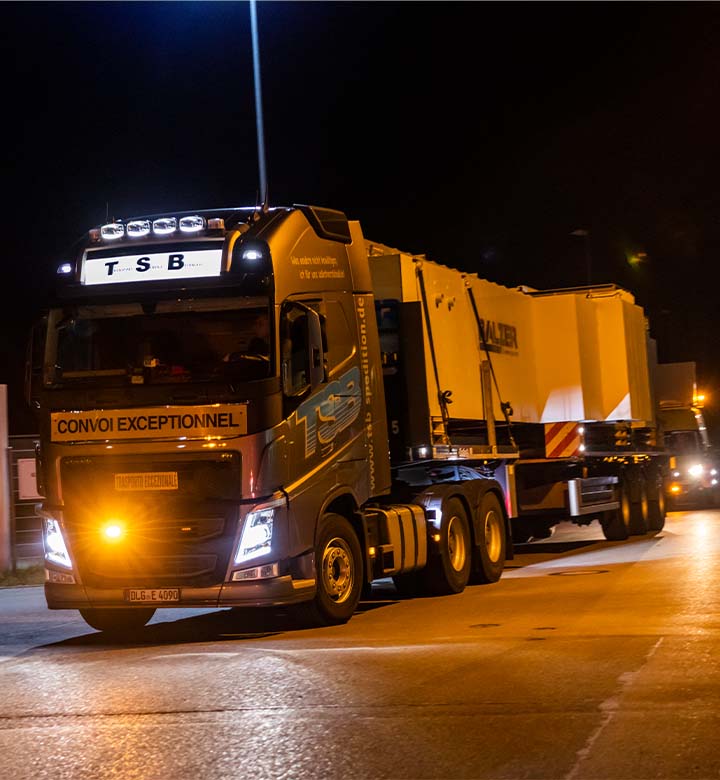 After just under 100 kilometres, the heavy transport reaches the Kögel site in Burtenbach. 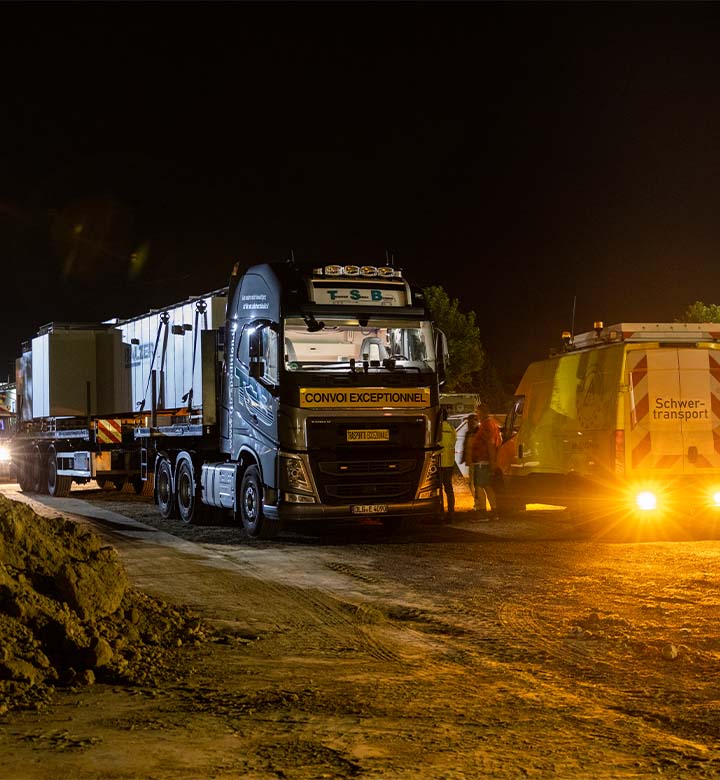 Success! The truck with the component arrives at the construction site. 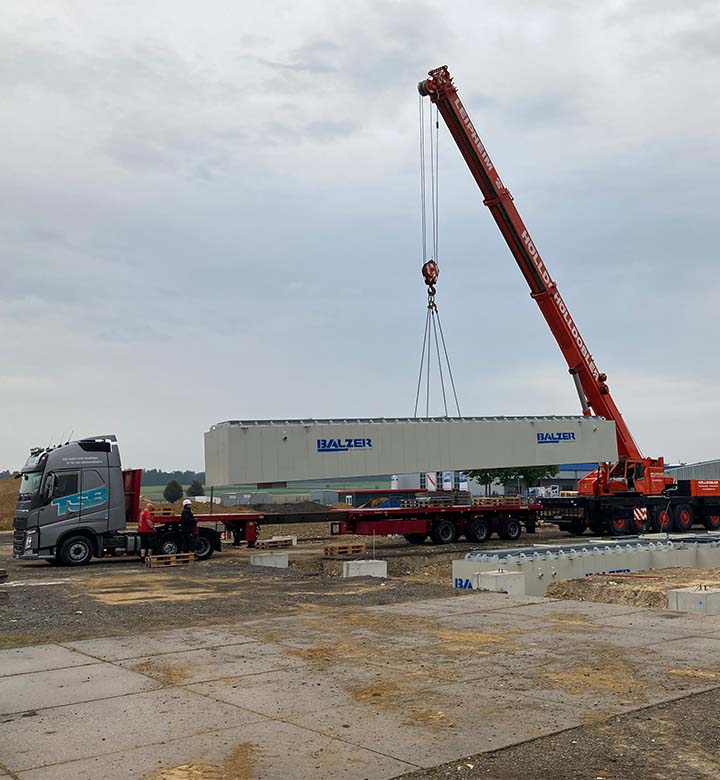 The next morning, a mobile crane takes the test pit to the right position on the construction site.